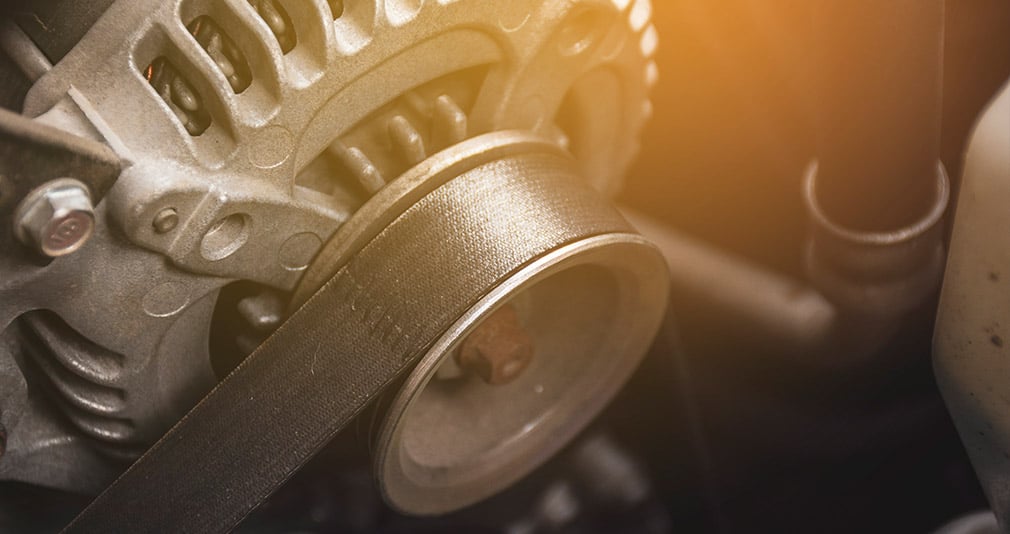 What Are the Symptoms of a Bad Alternator?

When you’re stuck with a car that won’t turn on, it’s easy to blame a dead battery. However, your car’s electrical system is made up of several components that all work together to keep your car running, including a generator called the alternator. Learning to recognize the signs of a bad alternator can help you avoid spending time and money to replace a battery that might be perfectly fine.

Symptoms of a Bad Alternator

The alternator works by converting mechanical energy into electrical energy. The drive belt rests on a pulley that is attached to the alternator. While driving, the pulley turns the alternator’s rotor shaft and spins a set of magnets, which generate an alternating current. This current is then channeled into the rectifier, which converts the current into direct current power. This direct current power is what powers your car’s electrical systems.

Alternators typically last for the entire lifetime of your vehicle, but sometimes, they may need to be replaced. Some signs that you may have a bad alternator include:

If you’re experiencing inconsistent functionality with your car’s electrical system or a constantly dying battery, it’s time to take your car in for an inspection. An expert technician will be able to look over your car’s components and identify any parts that need repair or replacement.

While issues with your car’s alternator may be uncommon, it’s important to keep up on your car’s routine maintenance schedule for other issues. Many problems, like a bad alternator, develop slowly over time. Bringing your car in for oil changes and tire rotations will give the mechanic an opportunity to notice if anything problematic is occurring. You’ll save money by addressing problems while they are still small, rather than waiting for the issues to become expensive major repairs.

Having a repair shop you trust is an important part of car maintenance. When you feel comfortable taking your vehicle into the shop, you are more likely to keep up on maintenance and other needed repairs. You won’t be tempted to put off making an appointment when your dashboard lights blink on or a weird sound starts. By choosing to be proactive about your car’s potential problems, you will save yourself time, money and stress in the long run.

The liver is a vital part...

Brake Fluid Flush: Why You Need It and What It Costs

Have you ever heard of a...

Your car has a computer that monitors and runs all of your vehicle’s components, ensuring that... 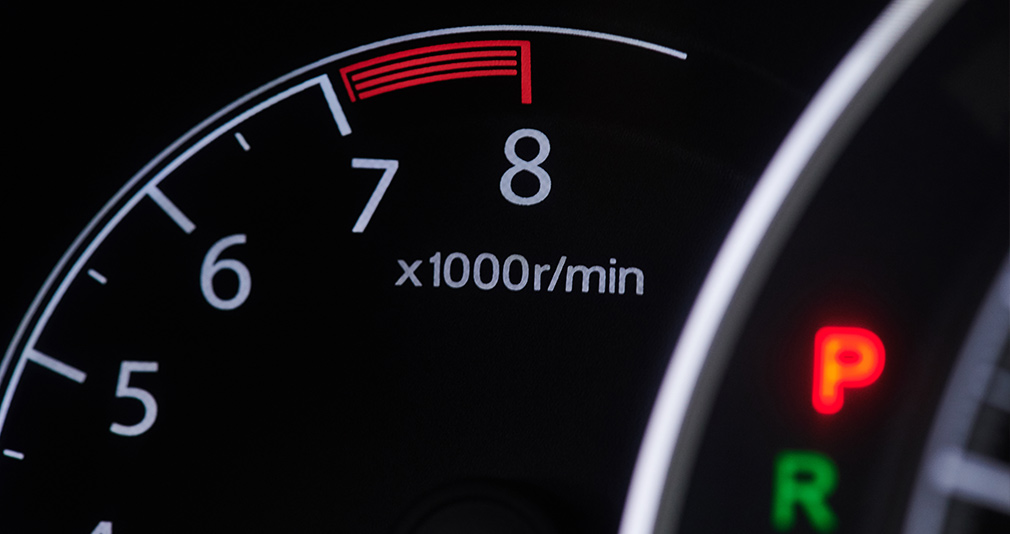 What Causes Rough Idle and How to Fix It

Idling happens when you start your engine and allow it to run without pressing the gas or... 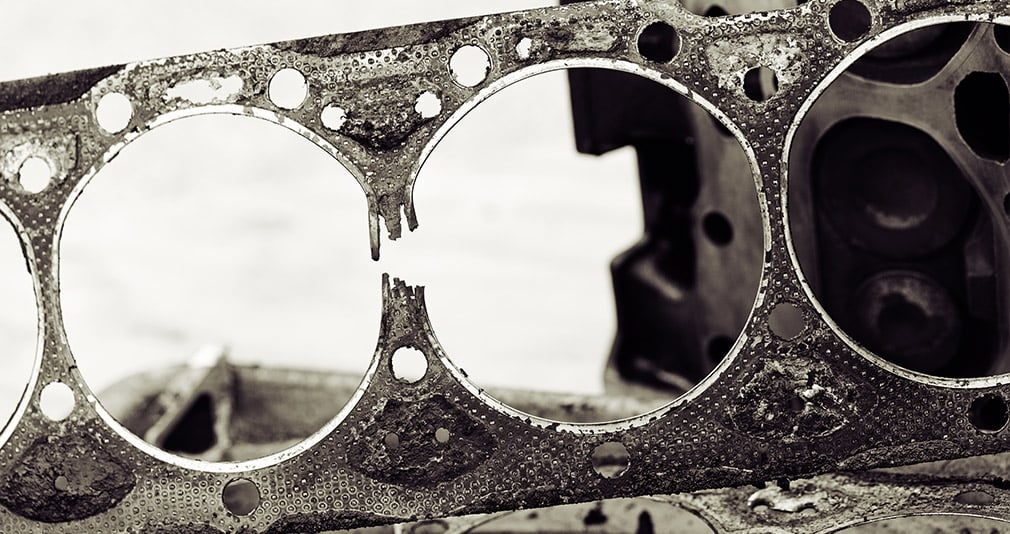 Your car’s head gasket is one of those parts that your engine can’t run without, but it’s still...