Why You Should Never Drive With Bad Shocks or Struts

You may not give much thought to shocks or struts until they start to wear out, but it's important for every driver to know what to look for when it's time to take your car in for a checkup. When shocks and struts begin wearing out, your ability to control your vehicle is compromised, and so is the overall comfort of your ride. In addition, failing shocks and struts can affect other parts of your car and lead to additional expensive repairs or replacements.

Let’s look at what shocks or struts do and why it’s so important to make sure they’re performing properly.

What Are Shocks or Struts?

A strut has a coil spring mounted on the outside; a shock uses a spring but the spring is separate from it. Struts are more expensive to replace but they’re also critical for maintaining proper control of your vehicle.

Both a shock and a strut are designed to keep your car from bouncing excessively every time you hit a bump in the road. Even though they perform a similar function, they are not interchangeable, so you can’t replace one with the other. Every car’s suspension system has either a shock or a strut at every wheel and, while you might have both struts and shocks on your car (struts on the front, shocks on the rear), you won’t have both at the same wheel.

What Happens If I Drive on Bad Shocks or Struts?

Wear and Tear on Your Tires

There’s no question that tire performance is critical. After all, you’re not going anywhere without them! Your tires can actually provide some of the earliest signs of failing shocks and struts, since it will change the way they’re interacting with the road. You might see excessive wear either on the inside or outside of the tire, or there may be other signs of uneven wear, decreasing their useful life. While tire rotation extends the life of your tires, it cannot save them from the increased wear failing shocks and struts contribute. Having your struts and shocks repaired or replaced could save you from having to replace your tires as frequently.

One of the signs that your shocks and struts might be starting to go is that it takes longer for your car to brake. (Of course, this can also indicate a problem with your brakes; either way, you need to get it checked out ASAP.) Struts help absorb the weight of the car as it comes to a stop, but when they start wearing down, the struts can’t do their job as well, and that means the brake pads and rotors have to carry some of that strain. In addition, if your steering wheel shakes when braking, that's another sign you should get your brakes and shocks and struts looked at.

As a result, your brakes will wear out faster and your stopping distance will increase, which can put you, your passengers and others on the road at risk — particularly if you need to brake quickly to avoid an accident.

Less Control Over Your Steering

Your car depends on your shocks and struts to grab the road when you’re driving, and that’s hard to do when they're giving out. It gets even worse when going around curves or corners or when you’re driving on uneven pavement. You car might sway and won’t be as responsive when you turn the wheel. Or, it might feel like it’s being pulled in another direction when you’re trying to turn.

As more force is required to turn the steering wheel, it puts undue pressure on your power steering components, which means they’re going to wear out faster.

More Wear on Your Suspension System

All of the elements of your suspension system are affected when your shocks and struts start to go bad — and may cause you to ask yourself "why is my car squealing?" Control arms and ball joints are strained by the extra movement of the vehicle, which makes them vulnerable to breaking. The vibrations can wear down joints and bearings, which leads to them being replaced — or it could cause problems with other parts of your car. So, not only could this mean big repair bills down the road, but it also can make your vehicle unsafe.

If you feel more like you’re on a roller coaster rather than in a car, it’s not a good sign. When shocks and struts are going bad, you’ll feel more vibrations, and going over bumps can make your car feel like it’s about to take flight.

What Should I Do If My Shocks or Struts Are Going Bad?

Like tires, shocks and struts should be inspected during your vehicle’s regularly scheduled maintenance to make sure they’re working properly and aren’t showing signs of extreme wear. In most cases, they’ll need to be replaced every 50,000 miles or so.

If you're having any of the above problems with your vehicle, it’s time to get it to a trusted mechanic. It could be your shocks or struts, or it could be another problem, but it definitely needs to be taken care of immediately.

Shocks and struts have a direct effect on your safety as well as your car’s performance. With so many people on the road around you, having your car break down can be more than just an expensive nuisance; each year, hundreds of people are killed or injured after pulling their car over to the side of the road. To avoid having your own vehicle break down, keep your car’s maintenance up to date and avoid driving when important components — such as tires, brakes and shocks or struts — are in need of repair. 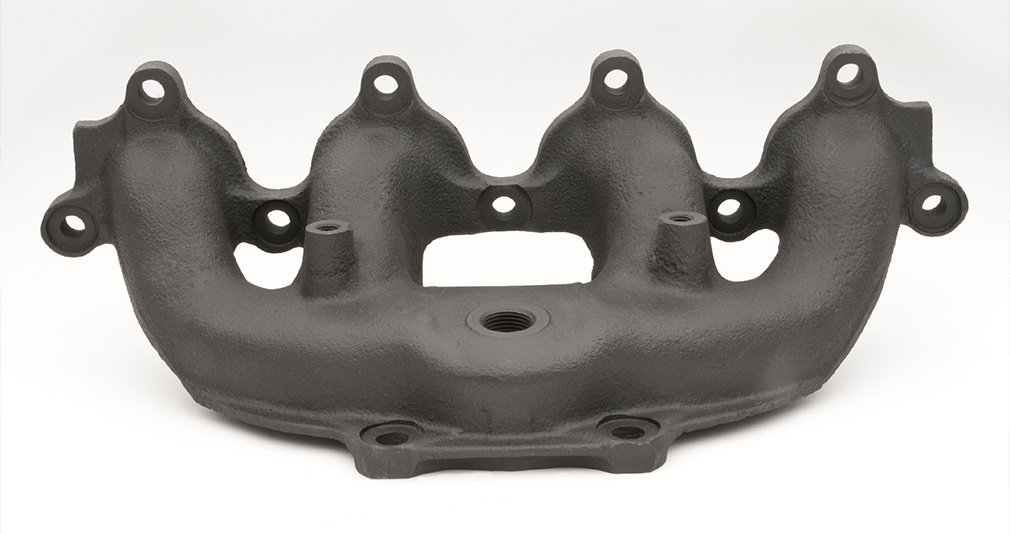 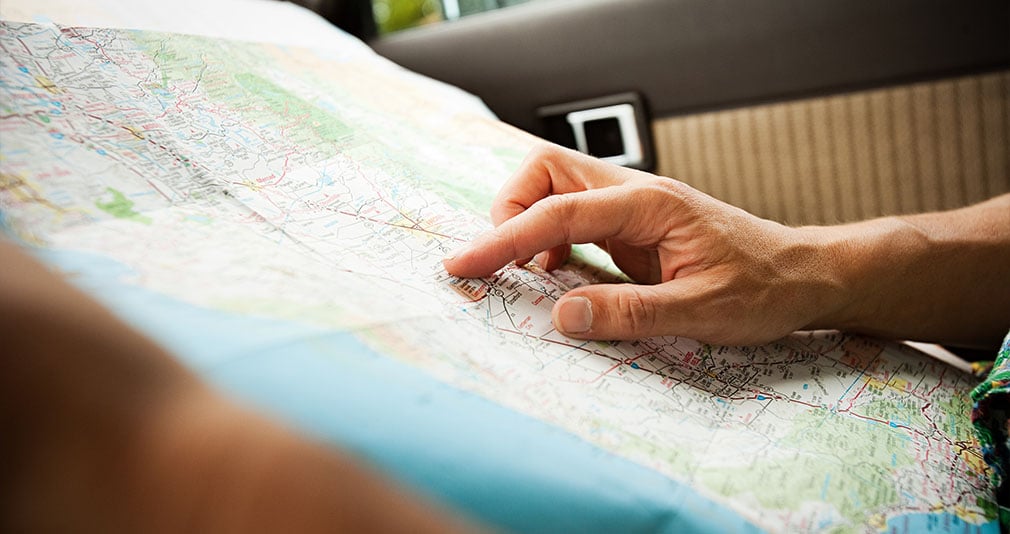